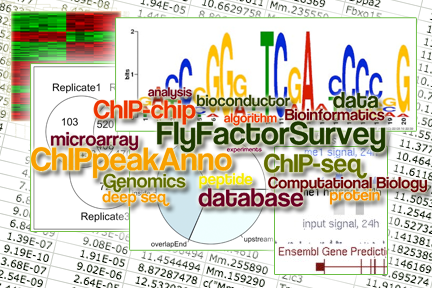 The purpose of our group is to provide bioinformatics support to the research community in MCCB. Our areas of greatest interest include data integration and data mining of high-throughput experiments such as ChIP-seq, ChIP-chip and microarrays. Working with MCCB researchers, we aim to develop and apply computational tools to analyze and integrate various data sources. 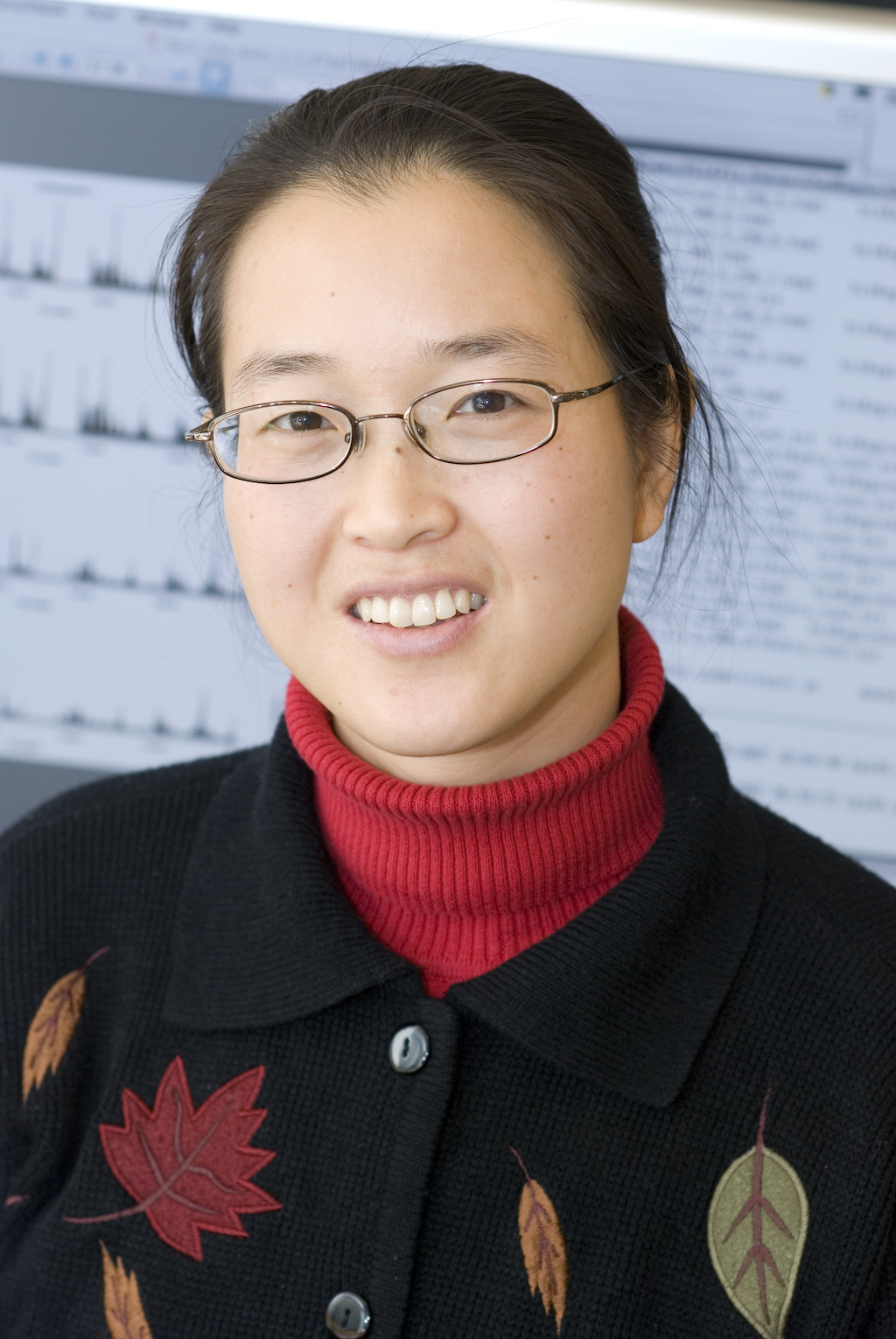 Her work is devoted to the understanding of gene regulation and cancer biology, biomarker discovery, and devel opment and application of gene editing technology by mining and integrating various high-throughput datasets. Her expertise is algorithm and computational tool development. Her group has developed more than a dozen packages with various utilities such as gRNA design, machine learning application, peak calling, motif alignment, quality assessment, annotation, data integration and visualization. 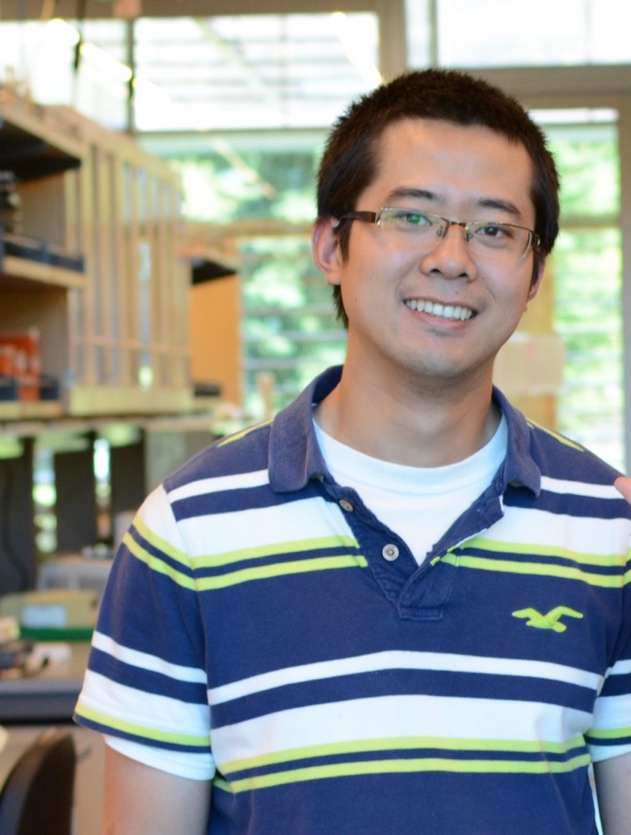 Rui Li obtained his B.S. in Biotechnology and M.A. in Preventive Vet. Med. from Nanjing Agricultural University, in 2010 and 2012. He obtained his Ph.D. in Animal Sciences from Washington State University in 2016, working with whole transcript termini sequencing and 3’UTR annotation of X. tropicalis. From 2016 to 2018, he was a post-doc in Department of Statistical Sciences, at University of Idaho, working on the imputation of missing values in single cell RNA-seq data with machine learning techniques. He joined MCCB in summer 2018 as Bioinformatician III. Since then, he worked on data analysis, improving the zebrafish transcriptome annotation, developing RNASeq workflow, and computer vision related tasks. 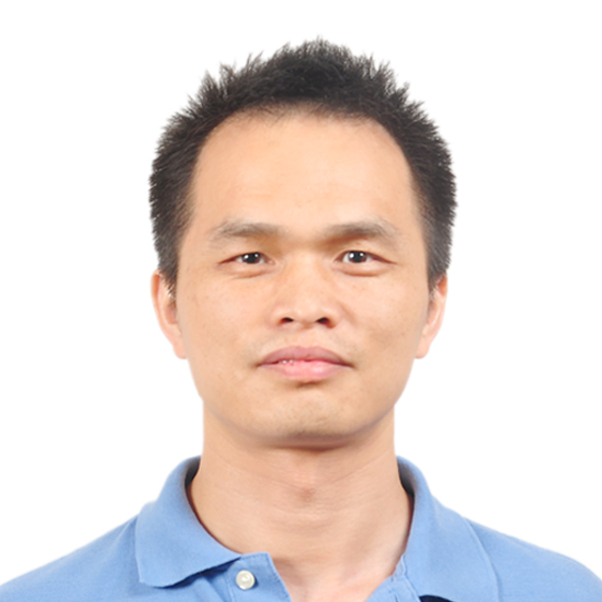 Haibo Liu obtained his B.S. in Biotechnology and M.S. in Biochemistry and Molecular Biology from Huazhong Agricultural University, in 1999 and 2001, respectively. He obtained his first Ph.D. in Genetics from Institute of Genetics and Developmental Biology, Chinese Academy of Sciences in 2005, accomplishing a major project--Construction of a high-quality sheep genomic Bacterial Artificial Chromosome library and physical map of the MHC regions. From 2005 to 2011, he did his post-doc in Howard Hughes Medical Institute (University of Colorado at Boulder), working on vulval development by establishing and using ChIP-on-chip in C. elegans, and University of Massachusetts Medical School, working on aging in C. elegans. Then he got his second Ph.D. in Bioinformatics and Computational Biology from Iowa State University (2012-2017), where his research focused on pig transcriptomics. He worked as Bioinformatician III for MCCB from 2017 to 2018. Then he went back to Iowa State University as Associate Scientist, working on the Functional Annotation of Animal Genomes (FAANG) project. He rejoined MCCB in April, 2020 as Bioinformatician III, focusing on NGS data analysis, and package development. 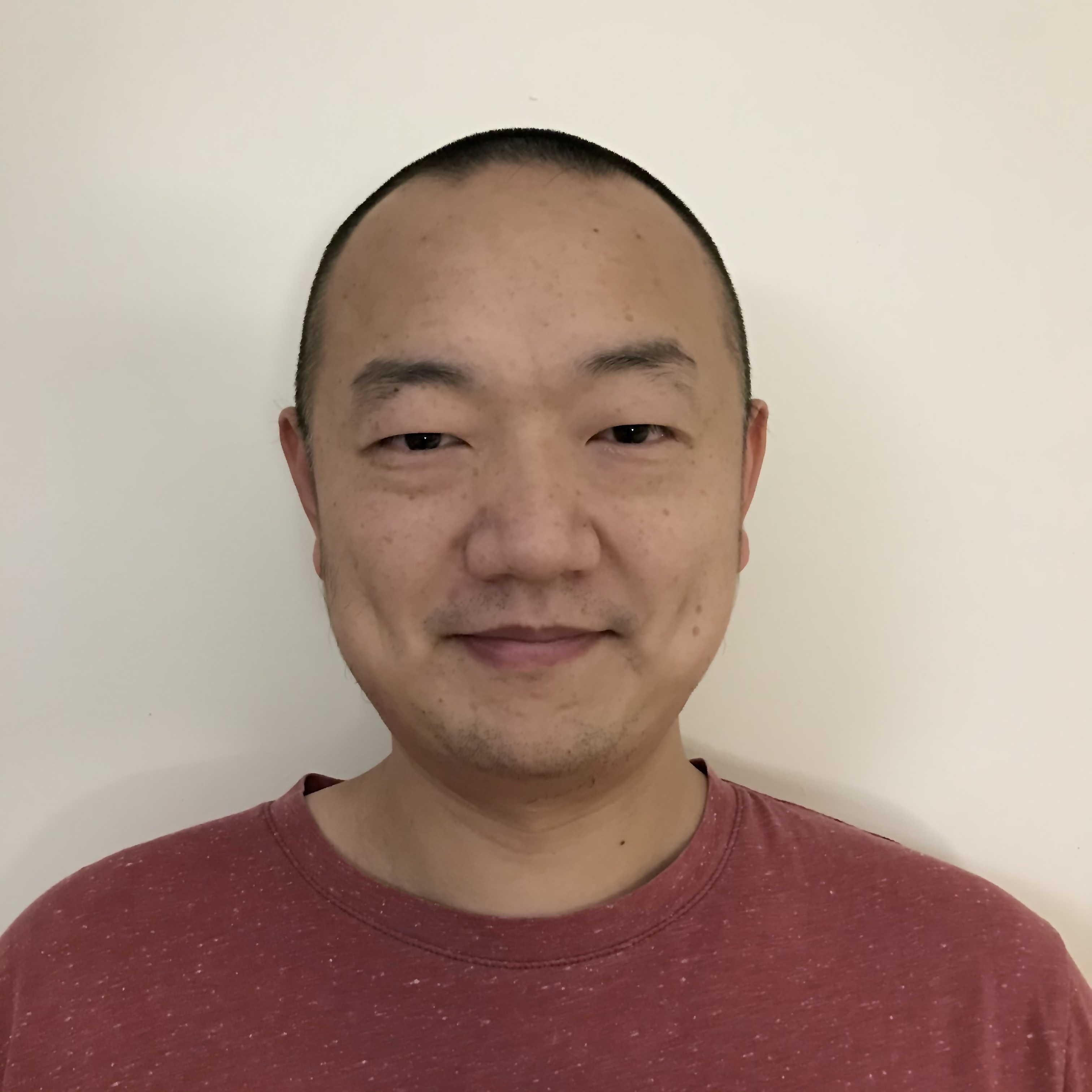 Kai Hu received his B.S. in Biological Sciences from University of Science and Technology of China (USTC) in 2013. He then obtained his Ph.D. in Molecular, Cellular, and Integrative Biosciences from Pennsylvania State University (PSU) in 2019. By leveraging bioinformatics and biochemistry, his thesis work led to the discovery of a novel metal-free class Ie Ribonucleotide Reductase (RNR). Kai's current work includes bioinformatics analysis/consulting for various data types and developing novel computational tools. Kai is also a fan of website development, database management, and machine learning. During his spare time, he enjoys being a quiet angler, a fossil hunter, and a gardener. 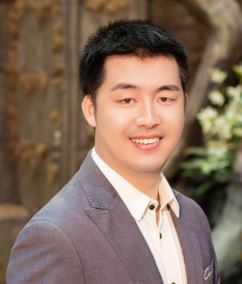 Junhui Li obtained his B.S. in Tea Science from Anhui Agricultural University in 2012 and M.A. in Biostatistics and Quantitative Genetics from China Agricultural University in 2015, focusing on pleiotropic quantitative trait locus map and the development of the R package JM4QTN. Since 2015, he has been working on the analysis of GWAS, QTL mapping, RNA-seq, DNA-seq, and exon-seq. He published four R packages including StepReg, gtWAS, TmCalculator, and ProbeDeveloper. He joined MCCB in November 2020 as Bioinformaticain II, working on NGS data analysis, Rshiny, and package development.

Correspondence on any aspect of this site is encouraged.